Growing up, Kazuya Kawasaki always hated rules, especially school ones that required students to wear uniforms.
He hated them so much that in high school, he reached out to the uniform shop and asked to collaborate with them so that he could customize his own uniforms by adding embroidery inside his school jacket and shorten the length of his shirts.
Hailing from the town of Niigata, the 28-year-old speculative fashion designer and author of SPECULATIONS: Beyond Human-Centered Design1, which features 99 projects designed for a better future, has always loved fashion and moved to Tokyo in 2012 to follow his dreams. 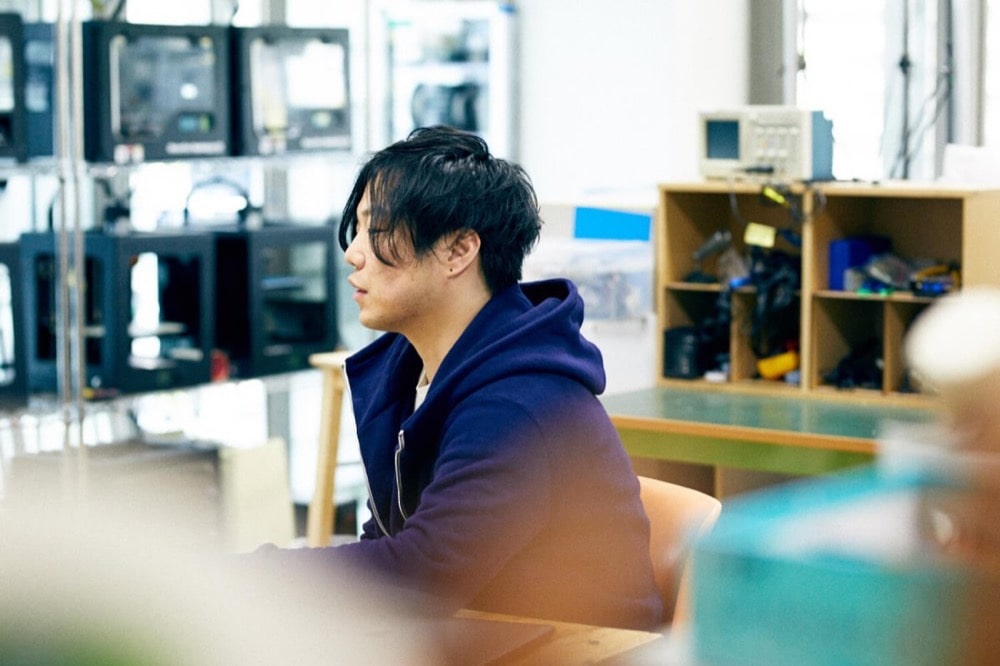 While attending Keio University in the capital, the Forbes’ 30 under 302 honoree became fascinated with solving the problem of reducing fashion waste to make fashion more sustainable.
It was also during this time that he met Shiho Fukuhara, a bio-hacker and artist, whose work opened his eyes to the possibilities of biotechnology. Fukuhara’s project that added the DNA of her late lover into a tree to make a tomb inspired Kawasaki to incorporate bio elements into his own fashion and projects in order to make them more sustainable.
In 2017, he won the YouFab Global Creative Award for his use of 3D printing technology and bio-material in haute couture. “Biological Tailor-Made: 2.5 Dimensional Fashion Pattern Cutter”3 combined 3D scanning and printing technology with bacteria to create a tailored, bio-leather jacket that was optimized for the human body and amounted to a zero fashion waste production process.
“For a local Japanese designer, the YouFab Global Creative Awards was such an eye-opening experience,” he said. “There are lots of overseas award winners and creators, as well as judges, making for a lot of opportunities for future collaborations with different talent from all around the world.” 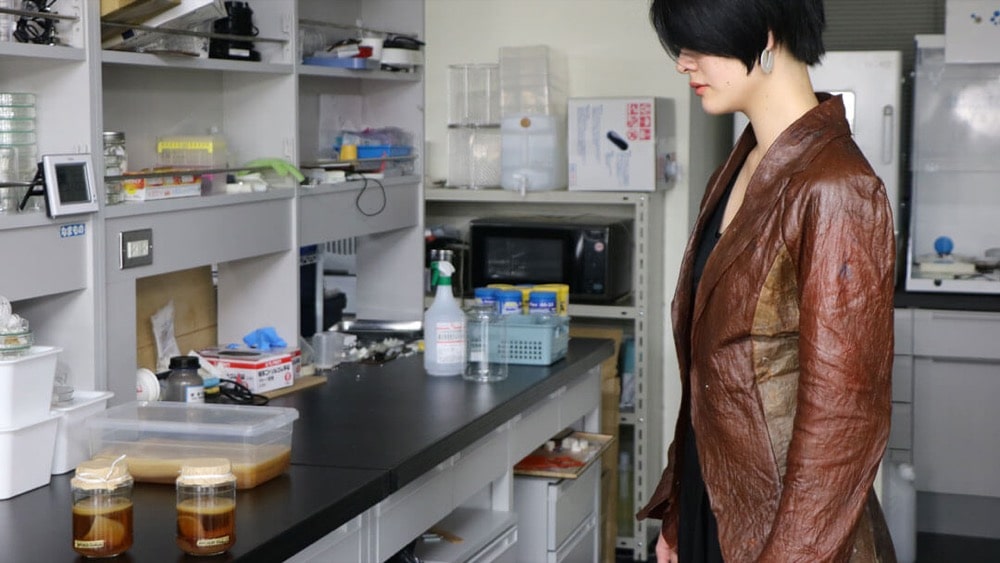 For the project, Kawasaki used a 3D scanner to collect customers’ body measurements, making a custom design for each individual based on their data. The designs were then printed on paper from 3D printers and soaked in bacteria to create a form-fitting bio-leather jacket that minimized the amount of fashion waste created.
“The jacket is alive, but it is sleeping,” he said with a laugh.
Kawasaki believes in a future where shopping is almost entirely online, when physical shops instead function like design labs equipped with laser cutters and 3D printers that measure, customize and tailor-make every piece of apparel to perfectly fit the individual customer. In this future, no piece of fabric is wasted. Fashion is sustainable.
Driven by this belief, he co-founded Synflux, an Algorithmic Couture4 fashion studio and digital system that aims to eliminate fashion waste through artificial intelligence and traditional Japanese straight cut patterns. 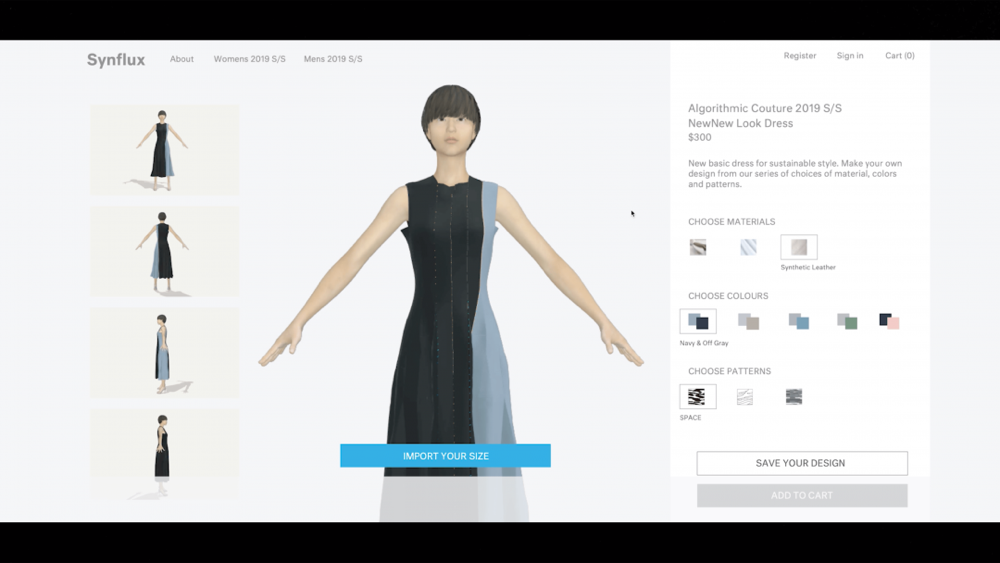 While conventional curve pattern cutting on square fabrics leads to an average of 15% fabric being wasted during fashion production, Synflux creates optimized fashion patterns based on body size and customizable design parameters using machine learning algorithms.
Similar to the pattern cutting processes for kimonos, the system generates patterns in rectangles and straight lines, allowing for optimal use of the fabric. With the help of artificial intelligence, the patterns are then made 3D and into items of clothing that are both comfortable and sustainable.
Not only does the combination of AI and laser cutting make for a minimal waste design, it also aims to make production more effective by producing clothing on demand, rather than in bulk to also substantially reduce energy usage. 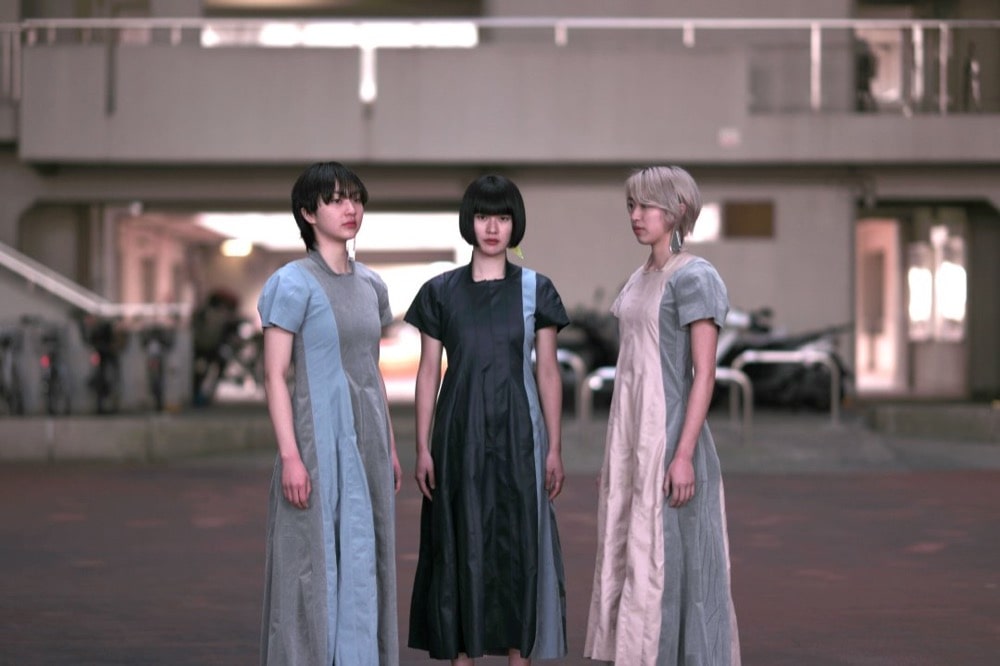 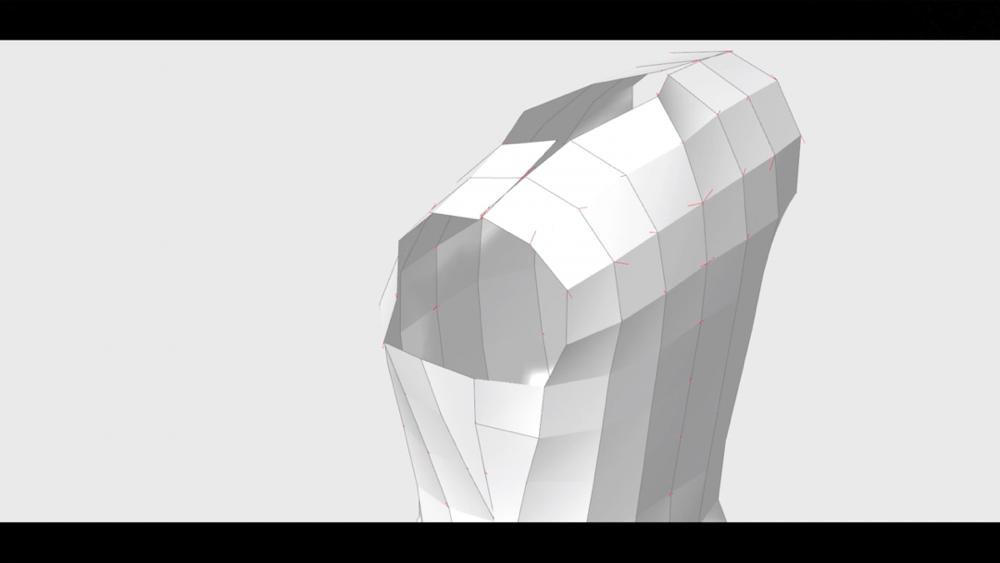 Kawasaki is now preparing for the launch of Synflux, a collaboration and exhibition with Japanese street brand HATRA, next Spring.
It hasn’t been all smooth sailing, as the fashion designers and engineers on his team often have disagreements due to the frameworks and constraints of the two different fields.
But for Kawasaki, it is very much a case of learning to work around the technology and its strengths. It reflects his core belief that designers will not be eventually replaced by AI but will work hand-in-hand and complementarily design a better future.
In 10 years, Kawaski hopes that Synflux will become a fashion software that is widely used by fashion brands all around the world, leading to a better, more sustainable future.

This manuscript is a republication of an article that appeared on the Loftwork website.